This recorder passively monitors all Ethernet VoIP traffic and silently records it. It will then upload each call recording directly to your personal CallN account via a secure 2048-bit SSL encrypted connection.

WHAT’S NEW IN THIS VERSION

Note: There is now a dependency on Microsft .NET framework 4.0.

What are you waiting for?

Get a call from our experts

WHY SHOULD YOU TALK TO US:

“CallN gives me instant information whereby I can clearly identify problems in my call center as they occur. It has been an enormous benefit to strengthen our baseline sales. We have well and truly covered the return on investment of CallN.” 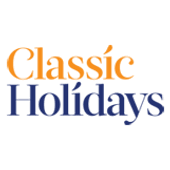